1. Was exhibited along with the set of devices at the Non-destructive testing Conference in Spain (the 8th European Conference on Non-Destructive Testing-Barcelona 17-21 June 2002);

2. In 2002 passed successful approbation at functioning pipelines and pipelines under construction including those not subject to in-line flaw detection 56-1420 mm with laying depth up to 8 m, proving high reliability of metal flaws identification (over 85 %). At that 20-fold reduction of extension of pipelines exposure works and more than 40-fold reduction of volume of insulation coating removal areas for additional flaw detection testing in the pre-repair process was stated.

3. Awarded the Diploma and the Gold Medal at the International Invention Show in Geneva (Switzerland), 1999; Diplomas at the 6th International Exhibition “Neftegas-2001” (Moscow), at the Exhibition in Russia with international participants "Pipeline systems. Repair. Redesign. Construction." (Moscow, All-Russia Exhibition Centre, 2002).

4. Covered by patents of the Russian Federation.

We see the great potential in effective application of our own invention - GLOBAL MAGNETIC TOMOGRAPHY METHOD (GLOBAL MTM). We will further develop business in areas where Transkor is the market leader, but we'll also try to actualize full potential of our cutting-edge technology in other perspective fields. 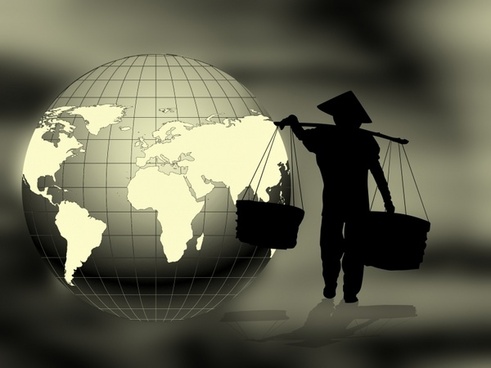 Preservation of the environment

One of our main goals is preservation of the environment by preventing ecological catastrophes via diagnostics of condition of global pipeline transportation hardware. We will give it our best efforts to build Transkor as powerful global corporation protecting our living environment. 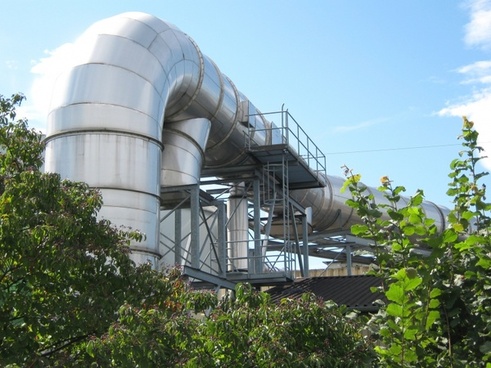 This unique method of pipeline inspection makes use of “natural” magnetization of the ferrous pipes.

GLOBAL MTM was exhibited along with the set of devices at multiple conferences and exhibitions worldwide.

National expansion and promotion of the GLOBAL MTM services

The Company was founded in 2001 by a group of specialists with a long-term experience in the field of pipeline transportation. Launched commercially in 2002 the technology enjoyed success in the area of pipeline systems non-destructive testing nationwide.

Starting from 2005 the Company began sourcing projects in other countries. In 2011 the Company celebrated the milestone anniversary - 10 years since its foundation, entering the next decade of activities to strengthen the Company positions in the World market.

GLOBAL MAGNETIC TOMOGRAPHY METHOD is one of the methods leading in effectiveness and used around the world. Registration of values of mechanical stresses in real operation conditions allows to apply internationally accepted assessment criteria for pipelines defects' risk factor which can't be monitored with inline inspection. 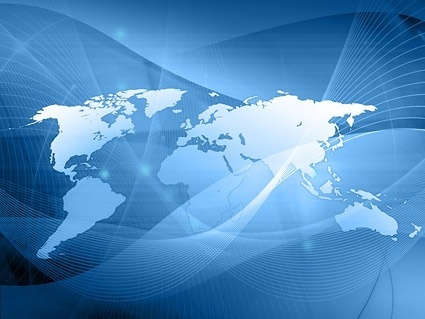